Read more about the life story of Craig and share your memory.

Craig Householder, beloved son, brother and Uncle passed away on Monday November 7, 2022, after a short illness.  A 1975 graduate of Louisville High School, Craig excelled at studies, graduating from The Ohio State University in 1980.  His joy of working on his Trans Am collection was only surpassed by his love of animals and books.  Craig is greatly missed by his family and his work colleagues.  Craig is survived by his father and mother, Harry and Catherine Householder, and brothers Jeff and Dan.

Following his graduation from The Ohio State University, Craig fulfilled a childhood dream by moving to the Pacific Northwest.  Craig landed in Seattle in 1981 and spent 10 years building a career in one of the most scenic areas of the US.  Feeling the pull of family, Craig joined his brothers in Houston for five years before heading back to the Columbus, Ohio area.  Close enough to help his parents when needed but also close to the Buckeyes, his real connection to sports. Craig was generous to his family in life as well as death.  His chief concern was ensuring his nieces and nephews were able to share in his financial success.  Craig was a vital piece of our family and will be remembered and celebrated.

A private ceremony will be held as St. Louis Cemetery. 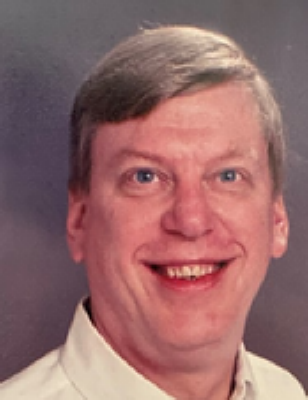