Read more about the life story of Robert and share your memory.

Funeral services will be 11am Tuesday at Stier-Israel Funeral Home in Louisville. Calling hours will be 10-11am Tuesday morning at the funeral home. Bob will be laid to rest in Union Cemetery, Louisville, OH. Online condolences may be left at www.stierisraelfuneralhome.com   330-875-1414 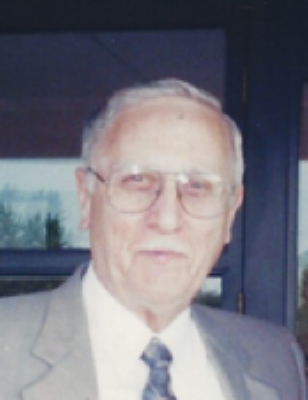